This Heart Which Hated War

This heart which hated war, see now, it beats for combat

This heart that once beat only to the rhythm of the tides,

seasons, hours of day and night,

See now, it swells up and sends into the veins a blood

burning with saltpetre and hate

And this noise cannot but spread through city and country,

Like the sound of a tocsin that summons to uprising and

Listen, I hear it come back to me, sent by the echoes.

All these hearts are beating to the same rhythm from the

Their sound is that of the sea pounding the cliffs

And all this blood carries into millions of brains the same

Revolt against Hitler and death to his followers!

This heart hated war, its beat was to the rhythm of the

But a single word: Liberty was enough to awaken the old

And millions of Frenchmen are preparing in the shadows

for the demands the coming dawn will impose.

For these hearts that hated war were beating for liberty to

the very rhythm of the seasons, the tides, day and night. 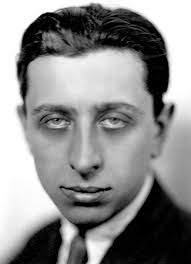 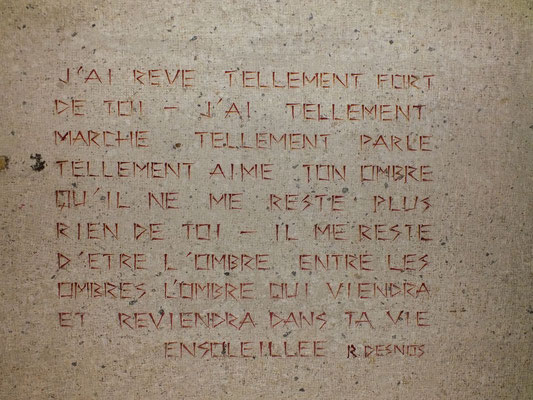 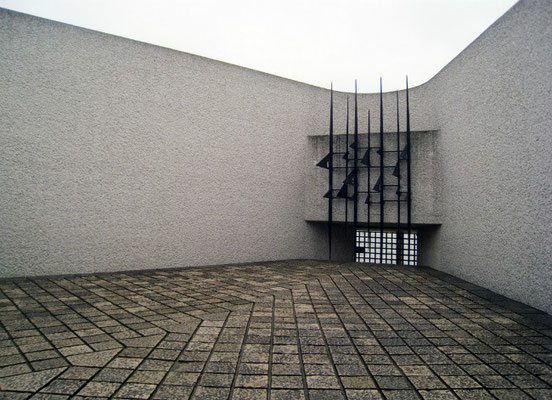